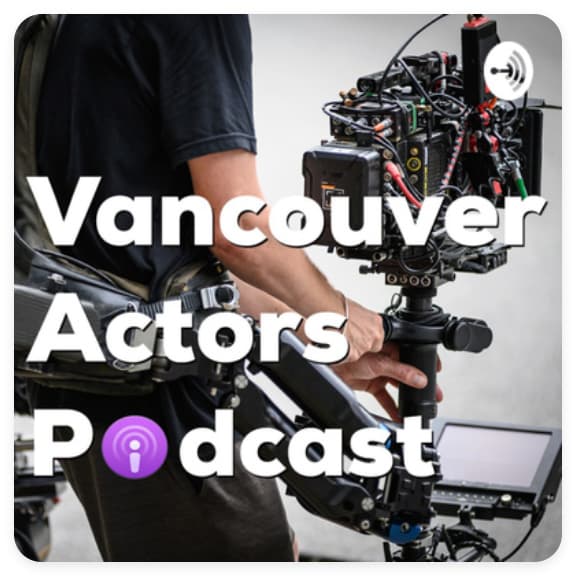 Vancouver actor Michael Coleman Rebel Thoughts will share insights into the process of auditioning, working on set, and the business parts of “the business” you need to know in order to have a successful career in film and televisions.

Michael is the President/CEO of Vancouver acting school Story Institute and has helped actors book leads and regular shows like Riverdale, Lego Star Wars, The Handmaid’s Tale, Letterkenny, The 100, ReBoot, The Chilling Adventures of Sabrina, and many more.

Subscribe to this podcast on Anchor and receive insights, hear from other industry professionals and acting instructors, and add this to your resources of invaluable tools every actor in Vancouver should have if they want to exceed even their expectations on their career goals. 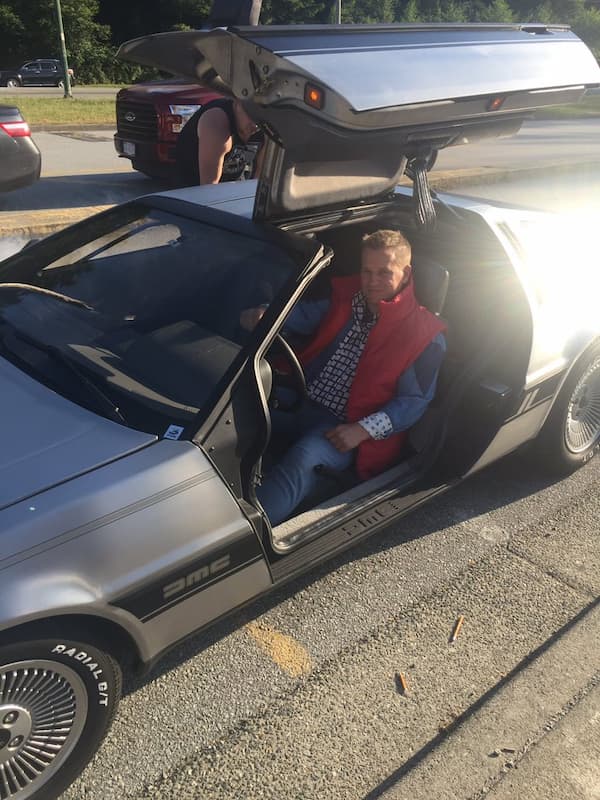 Start with the End in Mind

I feel incredibly fortunate to have been able to experience the amazing personal and professional events I’ve had in my life to date. I have been blessed to work with, befriend and converse with several of the actors, filmmakers, and storytellers I have grown up watching and admiring.

Not unlike many Vancouver actors, I have been able to work alongside some of the biggest names in the industry and share stories, share fears and dreams, and find the common elements that unite us all.

Some of my most memorable and mind-blowing experiences are here–

During the 90s, I was doing whatever I could to stay sharp, get better, and remove any ceiling on my potential. Even in my final year of high school I would spend the weekends perusing the “Talent/Gigs” section of the newspaper looking for ways to be seen, get better, and to test myself. In my earlier years this involved a lot of stage time performing stand Up, Improv, and Sketch comedy. One of my weekly gigs was at an open concept bar that was “Stand Up Comedy” on one side and “Exotic Dancers” on the other. This was one of the harder gigs I’ve ever performed with countless obstacles that are likely apparent purely from the environment listed above. But I went in every week and worked my set for a free beer and a meal. I had similar arrangement with with a local eatery on Commercial Drive (the “most creative” community for years in Vancouver), but this show would be a scripted sketch comedy show. I would do my set for whomever would listen and earn food and drink and possibly a few dollars extra. I performed in Legions, for schools, corporate events, and anyone who would give me stage time to hone my craft. One of the cooler gigs I finally secured was doing a weekly set at Lafflines, a stand up comedy location where my “troupe” The Puddlemonkeys, would perform weekly. It was a pretty cool gig for a scared kid with no real world experience and many of the performers I worked alongside went on to become some of the bigger names in the industry. One of my most memorable nights here was when I came off stage and found myself hanging out with a bunch of aspiring comedians and Robin Williams. He was in town shooting Jumangi and stopped by to be in a familiar place with familiar people. It was one of the coolest moments of my life. He was kind, an incredible listener, and talked to each of us as equals. He was encouraging, empathetic with the struggles of starting out, and inspiring in what each of us could accomplish. One of the pieces of advice I remember distinctly was his advice to never work for Disney. He was shooting Jumangi but in a contract dispute where the replaced his iconic Genie role for the sequel to Aladdin. I remember this fondly as I was soaking up his advice like a religious experience an years later, when I worked for Disney, I often wondered “What would Robin think?” (In my defence, Robin went back to work for Disney in Aladdin 3, so I believe he would have been okay with my decision to also work for the mouse.

Another cool experience I cherish was the opportunity to meet and dine with Marvel Comics legend, Stan Lee. I had voiced the role of Sunspot for X-Men: Evolution and had recently played the Incredible Hulk in two parody films. My former roommate was working as his assistant at the time and arranged an opportunity to connect during one of my earlier trips to Los Angels. He graciously offered to watch one of my Incredible Hulk parodies with him in his office and also signed a drawing for me where I was made to look like the Incredible Hulk by a Marvel Comics artist. This signed drawing sits prominently in my office to this day and that day will forever be a reminder that our goals and dreams can become our realities if we work hard enough, smart enough, and if we are kind enough to everyone.

In addition to the two gentlemen list above I have been fortunate to work with and communicate with numerous  others I grew up watching. I performed in a Lifetime movie early in my career with Shelley Long. I watched her religiously, every Thursday night on NBC’s “Must See TV”, as the iconic Diane Chambers and it was an incredible experience to share the screen with her and work some comedy of our own. I still smile when I think of the tweets William Shatner would send to me and other cast members when he was watching Once Upon a Time. He was always kind, filled with playful jabs, and inviting. I played a cop with Lou Diamond Philips in a relaunch of an old Burt Reynolds movies a few years back and as the two of us sat for lunch on day one of filming, the catering truck played the theme to La Bamba. It was surreal, and I was grateful for the opportunity to work with and get to know Lou.

This is a small snapshot of the countless people I’ve worked with that I have admired for years before getting to know them. It has been a constant reminder of what I’ve felt from my earliest days as a wise ass in elementary school. “Why not me?” I’m still uncertain if it is from a place of stupidity or fearlessness, but I’ve always felt anything was possible if I put my mind to it. Some of the ideas I’ve had from day one have been incredibly monstrous, but I’ve managed to achieve many of the goals I’ve set from my earliest days.

My ultimate goals is, and has always been, to create my own studio. I want to come up with stories I want to tell and tell them with people I admire and respect and I don’t want anything to get in our way. Creating a studio would give me the opportunity to come up with the idea, the plan and money to execute it, and the influence to involve the people I want to work with on each project. This may sound like an impossible goal, but rebels rarely see the impossible. We only see the “it hasn’t happened yet”.