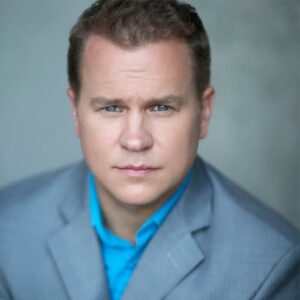 Michael Coleman Vancouver Actor | Writer has a diverse career in mainstream and independent film, television, video games, and animation. he has worked on shows like Once Upon a Time, Dragonball Z, Inuyasha, Hello Kitty, Stargate, X-Men: Evolution, and many more. he has written and produced several films and television series with distribution on Apple, Amazon, Roku, Sony, and many other platforms. Michael’s rebellious nature has always created unique opportunities where he has been guided and/or worked with numerous actors, writers, producers, and directors from some of the shows he has also proudly watched and grew up on.

His feature film 37-teen can now be viewed on Amazon Prime. 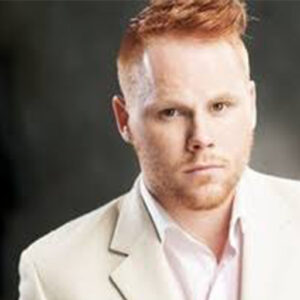 Actor, producer, entrepreneur, Josh Quocksister has a diverse history in competitive hockey and entrepreneurial pursuits. His creative and disciplined nature lead him to the film and television industry in 2012. Josh has always been a rebel and has challenged the status quo from the day he was born. To do something because that is always how it has been done is never the catalyst for anything he has pursued and his researched, innovative, and brave choices have allowed him to be a one of Vancouver’s Producers to watch early in his career.